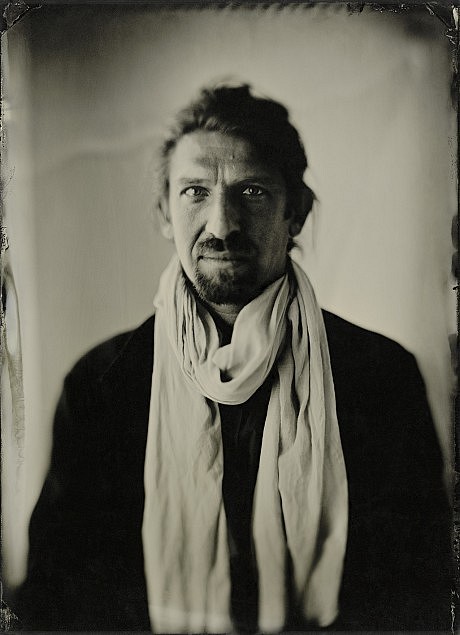 Laurent Villeret was born in 1973.

After he graduated the Louis Lumière school in 1996, he went to the United Arab Emirates, in the persian gulf, where he became an aerial photographer/ Navigator

Since he came back to France in 1999, he works in Paris as an independant photographer for  press, advertising, corporate communication and on Artwork.

He was also a teacher of photography for several institutions (Visuel, centre Iris, LEP Quinault).

In 2002, he co-founded the collective Dolce Vita.

He was a member of Picturetank, a cooperative agency from 2007 to 2017